Boots for my KX3? 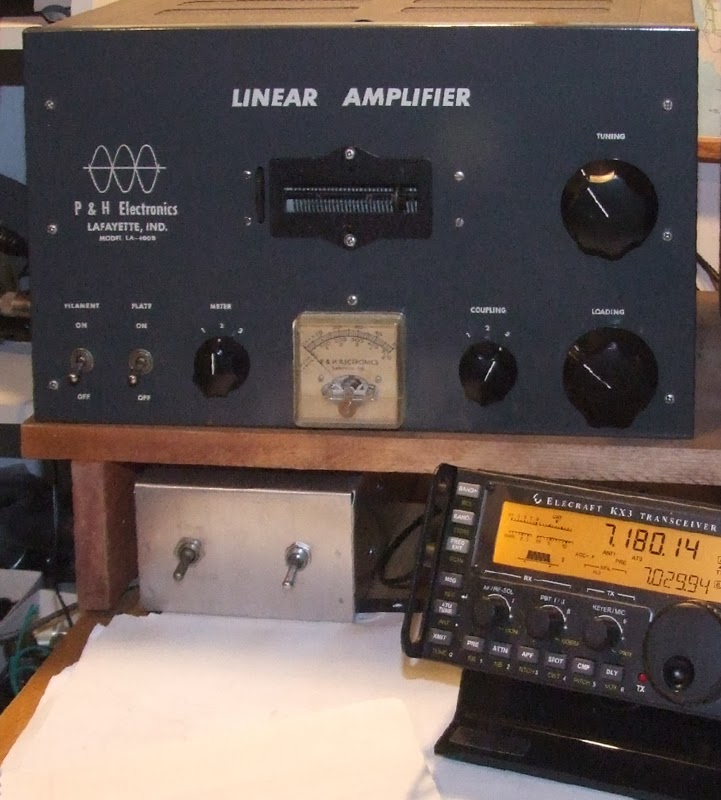 My effort to build a relay box so that I can use my grounded grid 572B amplifier with my KX3 has hit a major bump. A few seconds of transmitting destroys the KX3 power amp / final transistors. Did I say major bump?, obviously this is a killer.

My design is straight forward and 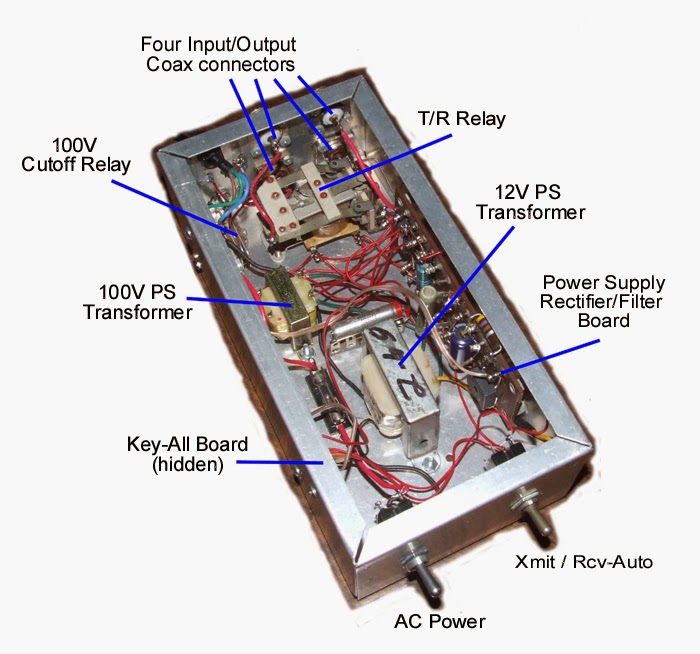 I use PTT rather than VOX for both CW and SSB so I'm not transmitting when I switch. There doesn't appear to be any shorts between the relay contacts. The problem, I believe, must be the open frame DPDT relay I'm using for bypassing the amplifier. On transmit the amplifier output and the KX3 output are both routed through the relay armature. The two signals are only about an 1" apart for 1.5". I suspect there is a lot of coupling between them. Some of the 90 watts meant for the antenna is feeding back into my KX3. I can imagine this extra power, if it doesn't directly destroy the KX3 finals, could screw up the KX3 final mismatch detection circuitry. I may be running the finals into a load they aren't designed for while the extra RF from the amplifier is causing the mismatch detection circuit to say everything is cool. 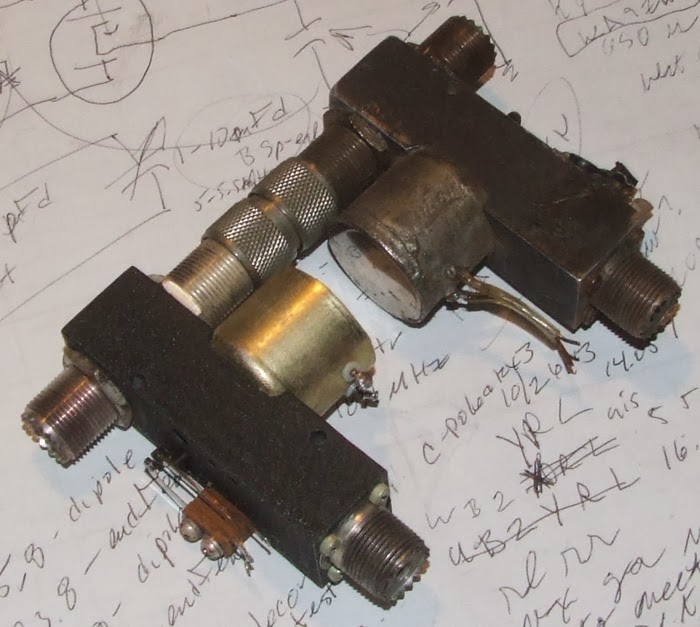 a relay designed for RF switching, namely back-to-back Dow-Key relays. Now if I could just tell if the KX3 finals are being stressed I'd be comfortable. I'd hate to blow another set.

I'm afraid this project is going back on the shelf. I'm having plenty of fun with my KX3 barefoot. No need to risk the finals a third time.
Posted by Niel - W0VLZ at 8:42 PM