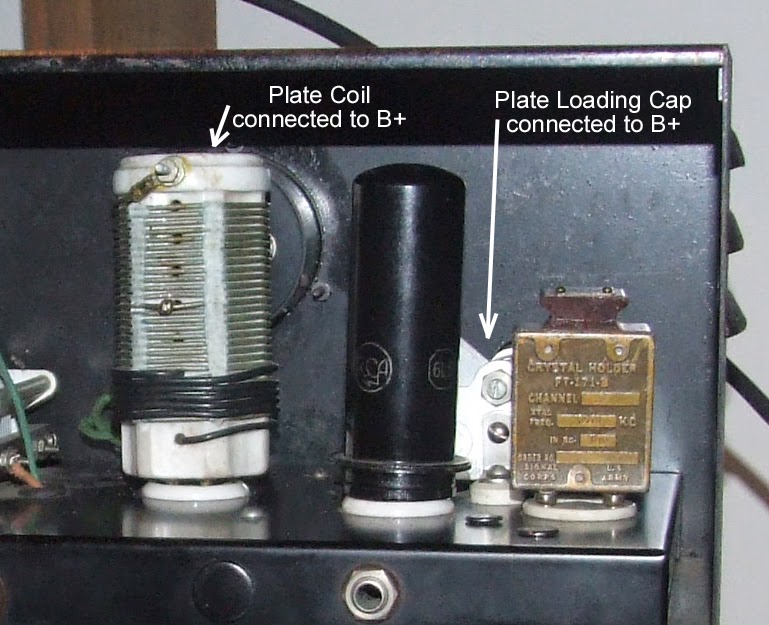 80 years ago crystals were expensive. Hams made do with one or two. Ads for the Utah Jr even touted two crystals will cover 160-20 meters. Swapping crystals to QSY up and down the band was not a high priority. The Utah Jr reflects this design philosophy. The one crystal socket is accessible only from the back and sits just in front of the plate loading cap with B+ exposed. Just the other side of the 6L6 is the plate loading coil with the same B+ exposure. Safe operating practice requires one to power down this transmitter before changing the crystal.

Today most hams have transceivers, they expect to hear a response to a CQ on their frequency. If I don't have a crystal plugged that puts me close to a station calling CQ he isn't going to hear my call. Powering down the transmitter to swap a crystal out takes time tempting me to cut corners.

The obvious solution is to extend the crystal socket so that I could change the crystal without digging in to the rig. I ended up building two versions. The cute one shown included 8" of TV twinlead and two crystals sockets wired in parallel. It sat on top of the Utah Jr making it easy to change crystals. The functional one had only  two wide spaced 3" leads running from a male 5 pin plug (that fit the Utah Jr crystal socket) to one crystal socket barely beyond the back of the transmitter. Running with the cute one resulted in a chirpy, harmonic laden signal while the other gave a clean signal. The cute one added about 7pf in parallel with the crystal while the functional one only added about 2pf. Maybe the extra 5pf causes a problem or maybe RF is feeding back via the 8" of twin lead. Either way, function wins over cute.
Posted by Niel - W0VLZ at 10:15 PM No comments: 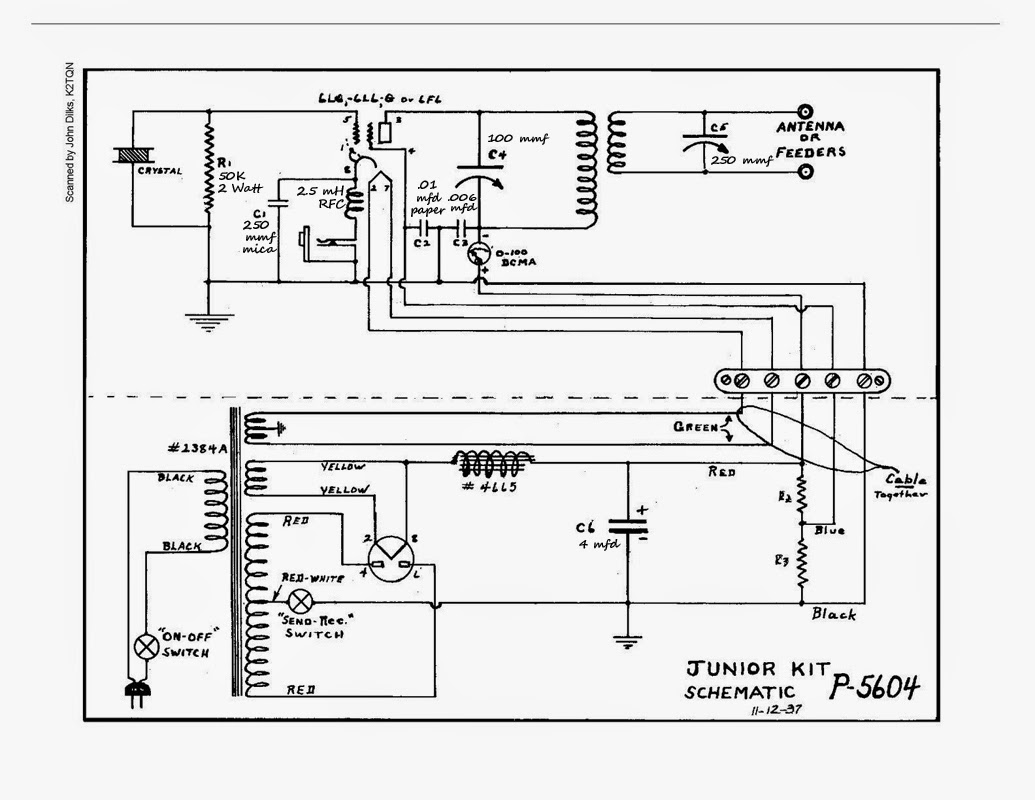 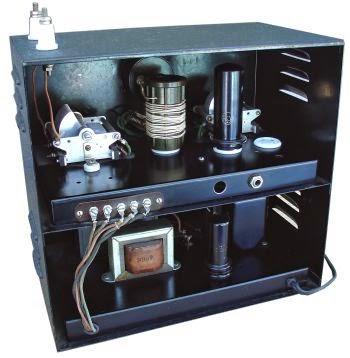 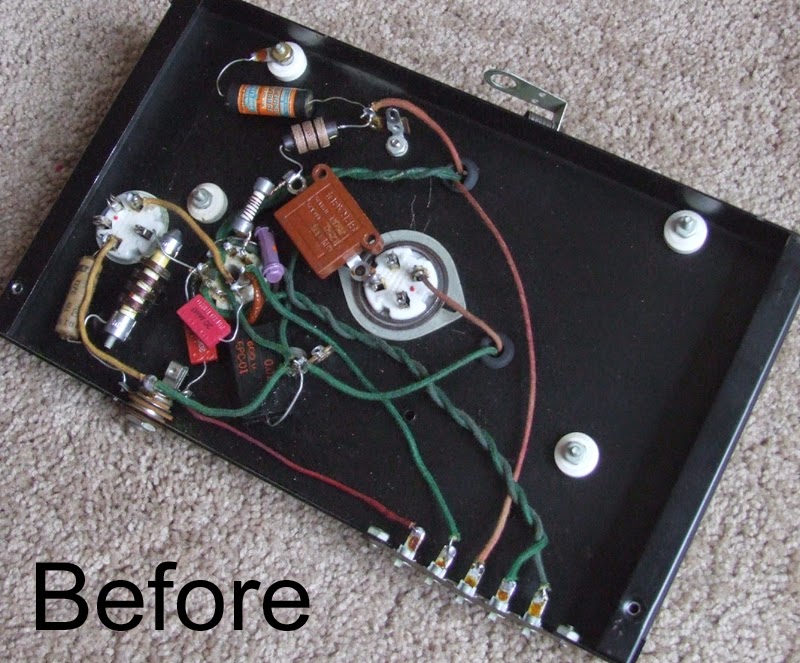 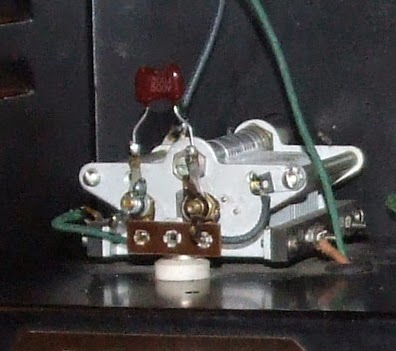 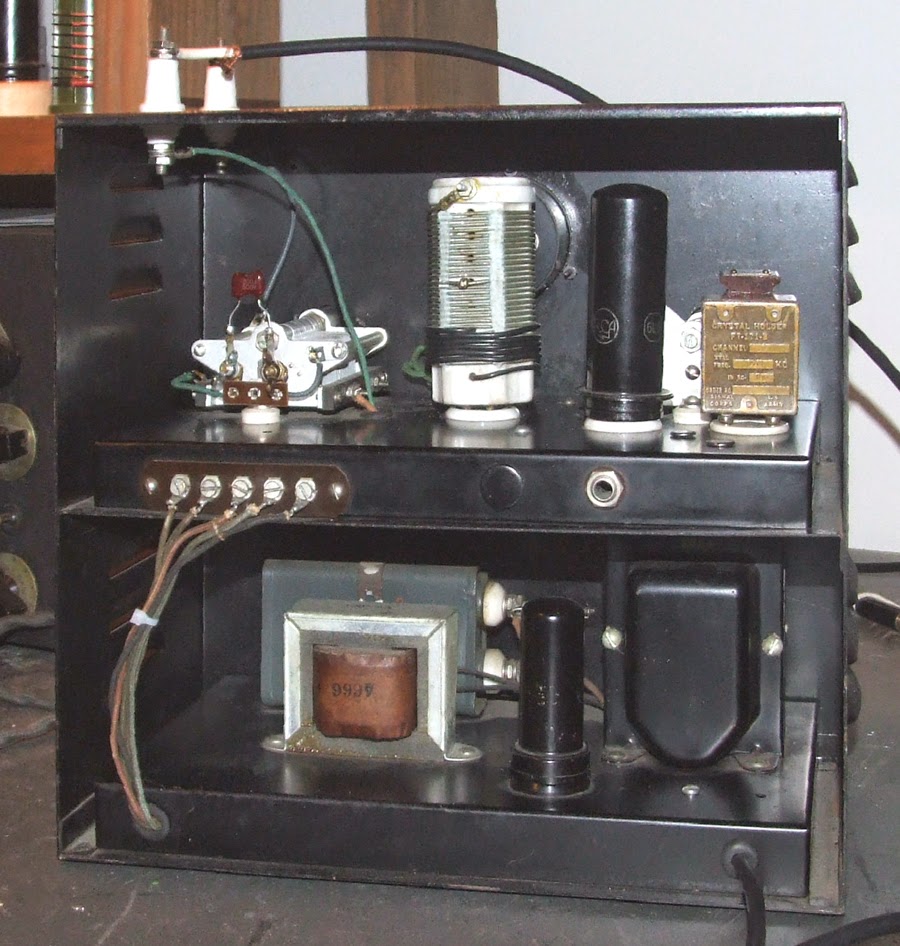 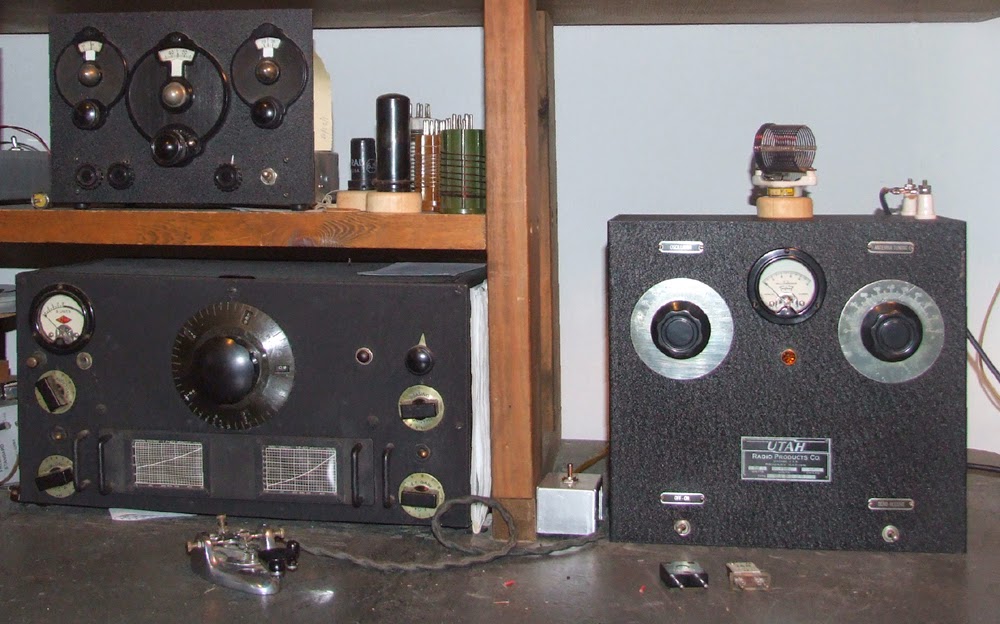